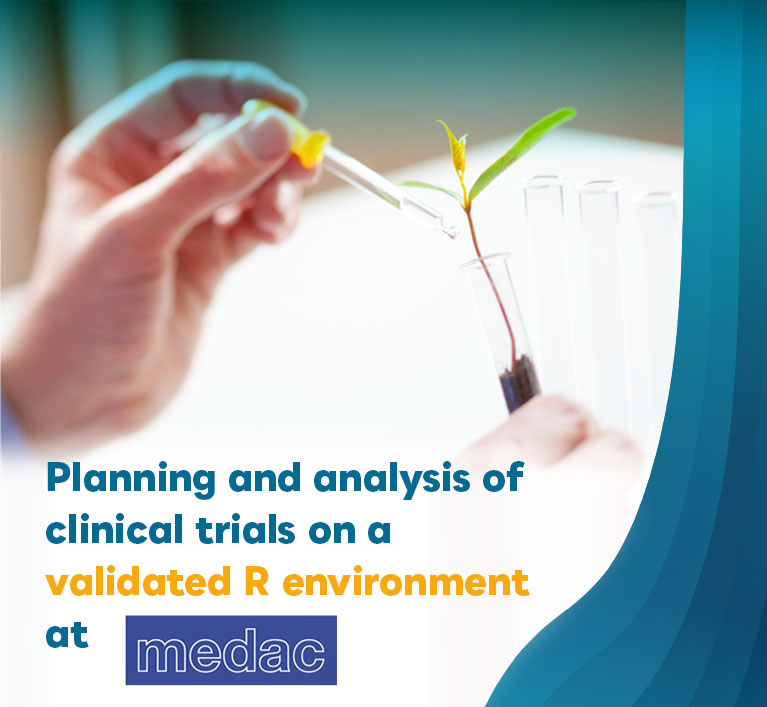 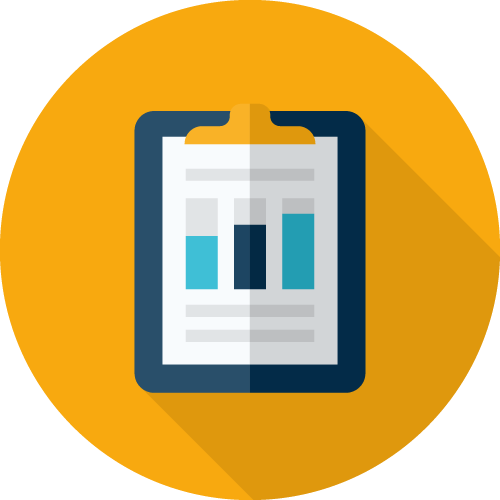 The R programming language is gaining increasing popularity for pharmaceutical companies in the planning and analysis of clinical trials. From a technological and professional perspective, its appeal is owed to a wide range of modern statistical methodology, as well as to the large and very active community that constantly develops and publishes new methods. However, the obstacles for qualification and validation in the GxP environment are substantially higher compared to standard software. While, for example, standard software often includes standardized IQ/OQ (Installation Qualification / Operational Qualification) procedures for the respective operating environment, a large number of dependencies on the operating system, on other R packages and their versions must be taken into account for a successful execution of the supplied unit tests in R. It is also important to ensure that the users’ high regulatory security requirements can be met in their everyday work.

The possibility to replace previous standard software by a validated R environment opens up the potential to reduce the costs of future licence fees. The described solution enables the use of modern statistical methods developed by the scientific community. Users are free to explore, install and test new packages in line with regulatory requirements in the GxP environment.

medac GmbH is a globally active pharmaceutical company with a steadily growing pharmaceutical and diagnostics division. Since its foundation in 1970, medac has specialised in the indication areas of urology, oncology and autoimmune diseases. Worldwide, more than 1,900 employees work in the development, production and marketing of medac products. In addition to expanding its established range of medicinal products, medac focuses on the further and new development of needs-based therapeutics and diagnostics – always with the aim of improving patients’ quality of life. 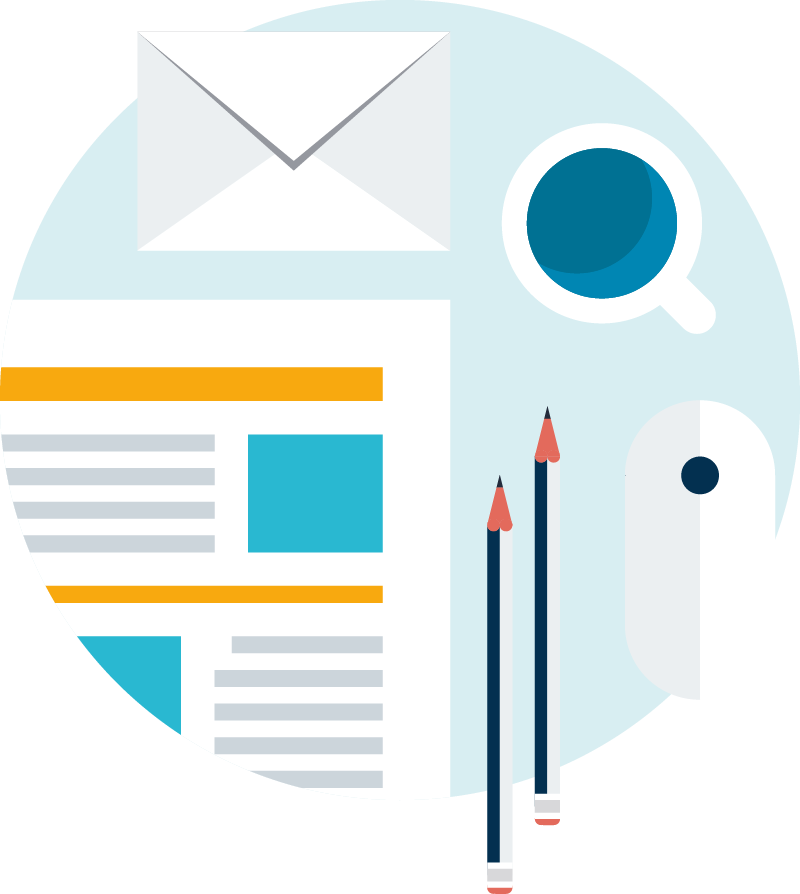 We also realise
your project.